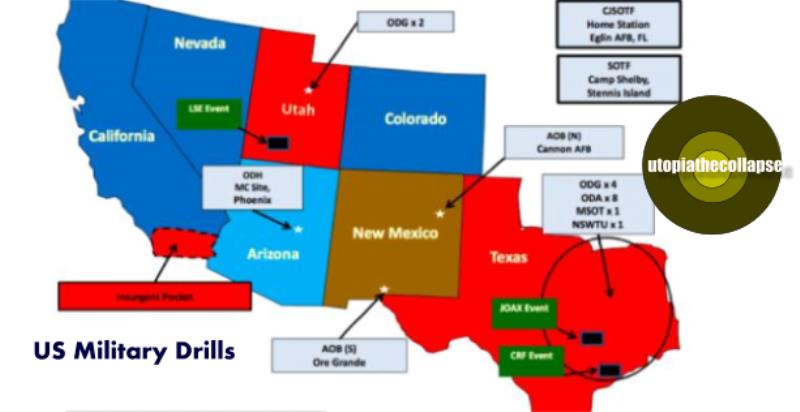 Could the Shemitah Collapse (this year) be a Precursor to the Third Seal Global Collapse in 2016?

In an article recently published from a web site called “Running from Babylon” it was appropriately noted that a David Wilkerson prophecy from a sermon in 1994 identified the financial collapse of (possibly) a European country (Greece?) as a trigger event that causes a secondary series of financial collapses to occur across the globe.

For what its worth (maybe .02), I have been getting a repeat feeling that TWO separate financial collapses may happen.  The first one may be the Shemitah (Shmita) collapse happening this year started by Greece. The second one would the final world wide financial collapse (the riding of the Black Horse, Rev 6:5-6) and be fully global in scope and horrific by comparison. The final global collapse (Black Horse) would happen in 2016 after the forces of darkness (e.g, NWO) brings the US to desolation through coordinated NBC attacks (Nuclear, Biological, and Chemical) blaming it on their own creation … ISIS (Dionysus, Osiris, Semiramis, their Egyptian “gods”).

If this sanctified hunch is accurate it lines up with the Wilkerson 1994 vision.  I have been struggling with this vision because I could not understand why Wilkerson says the USA recovers from this event because I knew that we do not recover from the “Third Seal” global collapse.  Then it HIT ME.  These could be TWO SEPARATE collapses.  A mini collapse event (that lines up with Wilkerson’s vision) and the MACK-DADDY event that happens next year amid the nuclear-biological-chemical attacks.

SECOND – 2.  Later in 2016 the Black Horse Rides and Global Collapse Occurs amid the nuclear, biological, and chemical attacks

And we’re going into six months of the worst hell America has ever seen—there’s going to be chaos—not even the National Guard’s going to be able to quiet it down—we’re going to have to call out the whole U.S. Army.

And, just so you know, I did hear David Wilkerson speak this very word in a sermon (on a cassette) that I own.

So we have a word that David Wilkerson himself declared to be prophetic, not just a warning based upon his study of Scripture, but a prophetic wordwhich said that a European, North African or Eastern nation was going to go bankrupt; German, Swiss and French banks would take the initial impact – hard; then a second nation, possibly Argentina or Brazil would follow, then Mexico. The US would not necessarily be impacted by the default of the first nation or the South American nation but would be impacted, hard, by the default of Mexico, so much so that NOT the National Guard but the WHOLE US ARMY would be called out to control the chaos.

Let’s match this word to recent headlines and ask ourselves: Could this prophetic word be concerning Greece?