Be WARY of being DESENSITIZED!
(It should be a warning to you)

It is important you understand mind control through the media. One of the scariest things you come to realize is that many television shows and movies have plots that are intended to “de-sensitize” the population. For example, the show “24” is intended to desensitize the population regarding the following issues:

(Because remember if a Nuke goes off in Chicago, our subconscious will tell us that Jack Bower is coming to save the day)

Sadly when the population becomes a target of the media for a particular subject matter it should be a clear indication of what is forthcoming in our future.
Earth 2100 is a movie series set up on the premise that certain bad things are going to happen to the Earth and if we ONLY DID SOMETHING about it we could have avoided it.

Overpopulation, Nazi Eugenics (population control, forced), etc. are themes you will enjoy as you become brainwashed in this BOVINE FECES.
I hope I do not have to say to anyone “Enjoy your Cheez-its with that Satanic Mental Programming” 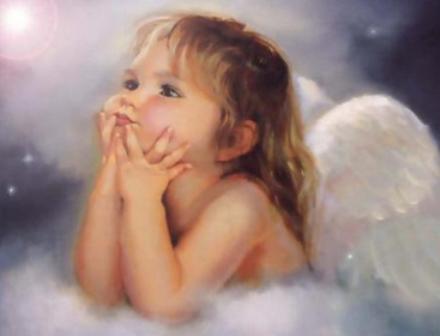