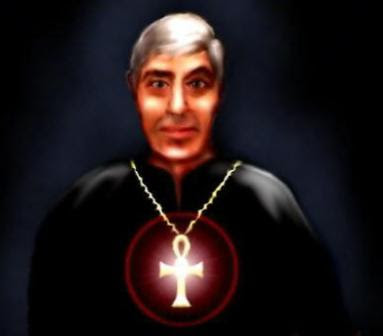 Here is what I have thus far. I have much research and writings to collaborate.

I believe YOU MUST be able to understand THE ENEMY. If you do not know WHO the ENEMY IS then you cannot “predict” CRAP! The ENEMY is not ISLAM. The enemy is LUCIFER. The rest is all FORGED for our amazement and UTTER DECEPTION. The Bible is riddled with information about all this. We, as Christians, MUST get our heads out of the sand and understand that the State of Israel of today is NOT THE REMNANT OF ISRAEL. It is a FORGERY! It was BOUGHT and paid for by the Amschel Rothschild BLOODLINE. Luciferians are all about the bloodline. More than 50 U.S. Presidents have bloodlines that link back to the Merovingians.

THEY ARE *ALL* SONS OF ESAU