PROPHECY IN THE NEWS – SPECIAL ON APOLLYON RISING

Tribulation-Now has a number of articles that refer to the research in this book by Christian author Dr. Thomas Horn, entitled “Apollyon Rising – 2012”.

Virtually ALL of the enemy’s prophecies and symbolism point to 2012 as the beginning of “their” New Age or the “New World Order”.

Henry Kissinger said in 2008 that the New World Order will be in place within 4 years!

The astrological alignment of the stars during the “Days of Noah” was the same as it will be in the year 2012 and Jesus referred to the “days of Noah” during his briefing on the Tribulation in Matthew 24.

Napoleon wanted to be the ruler of the world.  He renamed himself to Napoleon, which means – The “New Apollo!”

The Masonic upper Satanic echelon has depictions in their temples of the alignment of Orion and Pleiades, which occurs in the year 2012 and is referred to in the Bible in Job 9:9, Job 38:32, and Amos 5:8!

Revelation 9:11 (notice the verse) refers to the rise of Satan as “Apollyon”.

John 17:12 refers to the “son of perdition” as the Antichrist.  The Greek word is “apooleias” which was derived from the culture around Apollo the son of Zeus.  Apooleias is also found in 2 Thes. 2:3.

GET THE BOOK AND READ IT 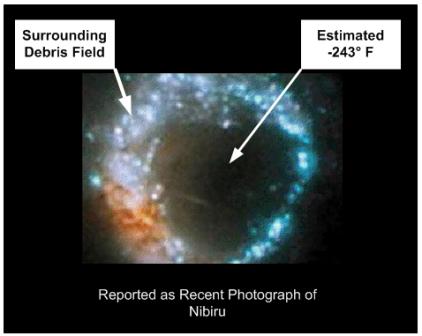