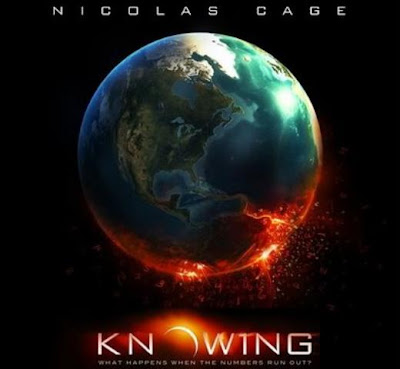 In my research in various disciplines including those of the enemy (Satan), it becomes most evident many believe there will be some really bad things happening in the year 2012. The Mayan and Hopi Indians, who were rather shocking (to say the least) in their technical and spiritual knowledge both indicate 2012 as being a “bad year”. The actual date the Mayan calendar ends I understand is December 21st in 2012. So since I am usually in Pennsylvania visiting my sister at Christmas time, I am not as worried about a significant displacement of global water as I would be if I stayed here in Florida (which some say will be completely underwater).

Then when you realize the US Government has invested Billions of Black Operations (Black Ops) dollars into building D.U.M.B.s (Deep Underground Military Bases, 2 – 5 miles deep, interconnected with high speed magnetic rail) it gives you the creeps because JUST such a 2012 disaster would be a great reason to have these DUMBs in place. Of course you and I are NOT INVITED. So if the disaster is a gigantic Solar Flare (as NASA and the movie The Knowing would have you believe is likely), or if the disaster is a Polar Shift as other scientific scary people would have us believe (possibly by the passing of the Planet Nibiru – Hmmm), it may be very hard to prepare.

JUST REMEMBER TO BE IN PRAYER WITH THE LORD THAT YEAR AND PARTICULARLY THAT CHRISTMAS!

(HINT: You might want to take down the Santa and Put Up a Picture of Jesus!) 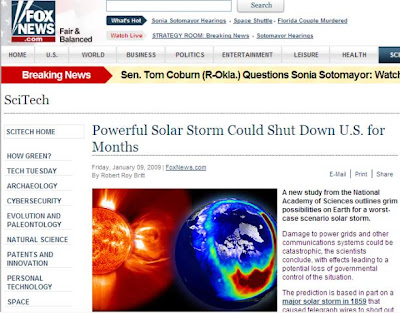 PS: Don’t Miss the Movie 2012 to be Released this November 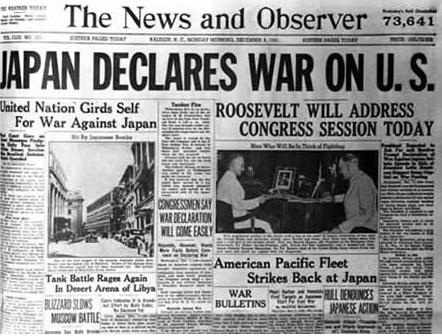