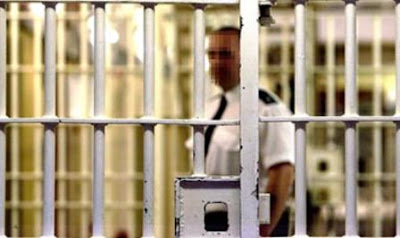 It’s unfortunate I am not simply a research computer. But I make stupid assumptions sometimes. One of those is that the readers of this site have already heard of certain things, like: 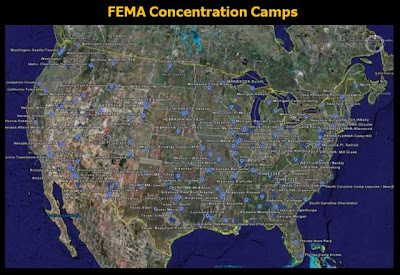 This is such a vast subject. I could easily make this article 3 or 4 pages long and barely touch the surface of the evidence regarding these concentration camps. There are Youtube videos of these camps. There is testimony from X CIA agents about these camps (a lot of it). There is clear and coherent information in articles from people who reportedly have visited these camps and seen first hand some are outfitted as DEATH CAMPS. I have personally done a 16 hour study on one Youtube video of the Beach Grove Indiana Death Camp. I’ve confirmed the AGA gas tank (and gas lines on the sealed warehouse) are “medical gases”. How? Because for hours I researched this AGA gas corporation. I was able to find documentation submitted to the FDA from the Linde Corporation (their global father company) on behalf of AGA. Why the FDA? Because that is where a company like AGA (that only manufactures MEDICAL GASES) has to submit their permits. This is the one that Glenn Beck’s CIA chosen “yellow journalist” supposedly debunked on the air. I saw that “debunking” and it was the most ridiculous pack of lies I have ever witnessed first hand. Not so surprisingly, the “debunker” was the same piece of whale blubber used to “debunk” the World Trade Center collapse confirming the lie that it was possible for the Jet Fuel to melt the steel support structure and cause the collapse (the free fall speed collapse in 6 freakin seconds – my Lord people wake up). THE SAME EXACT GUY! But guess what? We are too busy heating up our stinking BEANIE-WEENIES for our kids and flipping through the stupid-tube to have a clue about any of this.

DO I SOUND FRUSTRATED? I AM A BIT. I AM CONCERNED ABOUT PEOPLE. NOBODY SEEMS TO KNOW WHAT IS GOING ON HERE.

Oh well if I didn’t give you enough information thus far, and you still have your doubts, take a look at the JOB POSTING for INTERNMENT / RESETTLEMENT SPECIALIST to work for the Army National Guard.

People, there are well over a 800 operational concentration camps on American soil with staff waiting for use RIGHT NOW. 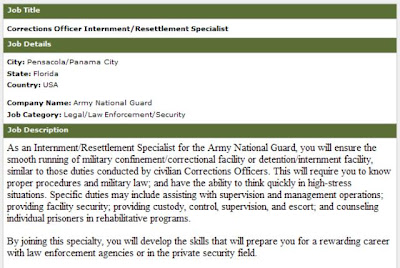 LET ME CALL YOUR ATTENTION TO THE WORD …

If you read this article and see that job requisition and do your homework and this does not alarm you then you obviously need a water purifier because you have BRAIN DAMAGE. 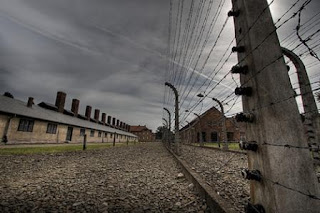 The John Warner Defense Appropriations Act of 2007 is LAW. Under this law the President can institute MARSHAL LAW for pretty much any reason at all. He DOES NOT need permission from Congress. He can USURP the State Government powers and take control of the Governor’s office and all the National Guard assigned there. Perhaps in another article I will spoon feed and show you ENLARGED sections of all the legislation and Army regulations that are already in place to START MOVING PEOPLE INTO THE CAMPS.

AND NOW THEY ARE HIRING INTERNMENT RESETTLEMENT STAFF 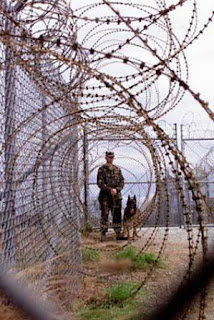 The word “resettlement” proves beyond a shadow of a doubt these jobs are for the FEMA prison camps. Think about it. Would you refer to moving a criminal from the streets to a prison “resettlement”? Oh hell no!

DEFINITION: RESETTLEMENT
resettlement n : the transportation of people (as a family or colony) to a new settlement

CAN THIS BE ANY MORE OBVIOUS?

Please get yourself and your family right with the Lord. Do not expect your church to have any idea this is all going on. I tried to explain this to the pastor of my Assembly of God church and he looked at me like I had lost my mind, in a sympathetic Christian sort of way. GOOOOD GRIEF!

Also be it known that FEMA has over 26,000 pastors on the FEMA CLERGY RESPONSE TEAM (just like Hitler did). They get PAID for this service regularly to ensure they are on RETAINER.

YOUR PASTORS WILL TELL YOU TO “GO TO THE FEMA CAMP”

Soon those camps will be used for a lot more than Civil Disobedience under Marshal Law.

THEY WILL BE USED TO: