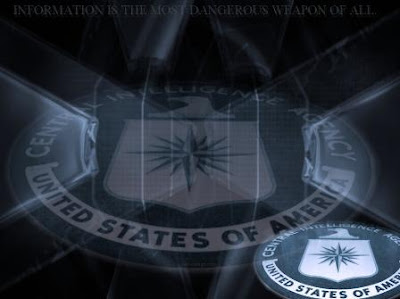 The CIA and it’s Links to the Rise of Obama

For your information, this researcher has uncovered a number of credible sources (books, documentaries, articles, etc.) that clearly draw an Intelligence “hierarchy” that is nothing like we are led to believe (supporting articles with citations forthcoming).

In a nut-shell, be advised, the CIA, MI6, Israeli MOSSAD, and OSI are all products of “The Reich” of Nazi Germany (see book entitled “Blowback“, by Christopher Simpson, McMillan Publishing Company, 1988). These agencies are the “enforcement and execution arm” of the Committee of 300, Royal Institute of International Affairs, and the Jesuit Superior General’s Office in Vatican City. When the orders come down “from above”, these intelligence agencies (murderous spies) execute them.

Also, be advised, Israeli MOSSAD agents were arrested after being seen celebrating in public when the World Trade Centers were demolished.

It may take years to fully execute a given PROJECT. But the orders are always executed with deadly precision as history has shown.

The company has been identified as cover organization for the Central Intelligence Agency, e.g. see Lobster Magazine, issue 14 in 1987. According to a lengthy article in the New York Times in 1977, the co-founder of the company told the newspaper that “Eldridge Haynes [the other founder] had provided cover for four CIA employees in various countries between 1955 and 1960”.[2]

United States President Barack Obama‘s first job after graduating from Columbia University was with the company. He held a position as a research associate in its financial services division, where he edited Financing Foreign Operations, a global reference service, and wrote for Business International Money Report, a weekly financial newsletter.

“By now, astute readers may have begun to wonder how a struggling young college student with a divorced, middle-class mother managed to fund a three week trip to Pakistan. Many, if not most, who go to college struggle to make ends meet, and a trip to Florida means four or five people crowded into one old car, taking turns and driving non-stop to avoid motels on the way. But Barry Obama-Soetoro was off shooting partridges in Pakistan, hosted by a young man named Muhammed Hasan Chandio. Chandio’s family owned a substantial amount of land in the region, and Obama apparently met him while both were students. (Chandio is currently a financial consultant in New York, and a donor to the Obama campaign.)”1 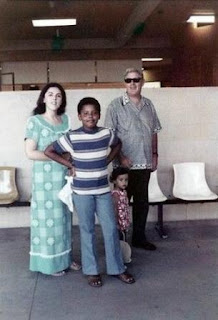 There are numerous links associating the work of the Ford Foundation and the USAID to the CIA throughout their history.(3)

Ann Dunham was born in 1942 in Fort Leavenworth, Kansas[3] while her father was doing military service.[4] Reportedly she is a distant cousin of Dick Cheney.(3)

In 1965, President Sukarno of Indonesia was toppled by the CIA and its friends

In 1967, Ann Dunham married Lolo Soetoro and went to live in Indonesia.(3)

While in Indonesia, by some amazing coincidence, Ann Dunham gets a job working for USAID, a confirmed CIA front.(4)

“Obama also was one of eight students selected to study sovietology by Columbia professor Zbigniew Brzezinski who, if he wasn’t a CIA official, was as close as you can otherwise get. Brzesinski is now a member of Obama’s inner circle.”(1)

Zbigniew Brzezinski has deep links with the New World Order and the Council on Foreign Relations and is a key player in the current world situation. Both Brzezinski (the National Security Advisor for Carter) and Henry Kissinger (Heinz Alfred Wolfgang Kissinger) – the U.S. Secretary of State under Nixon; were born in Warsaw, Poland and Germany respectively (the epicenter of the Nazi “Fatherland”).(2)(3)

Obama, while in Muslim school in Indonesia

“My father and President Sukarno were the only people in the country with
Cadillacs, and both were presents from my grandpa, who was the richest man
in Indonesia.”

NOW THAT YOU HAVE SOME HISTORY

(Be Advised, almost every person mentioned in this special has links to Obama that can be further linked to the CIA) 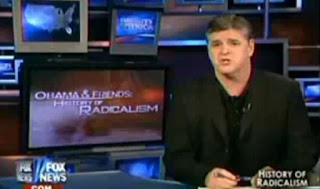 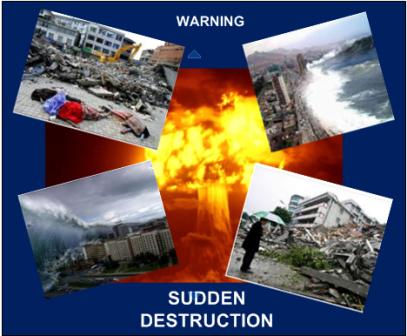