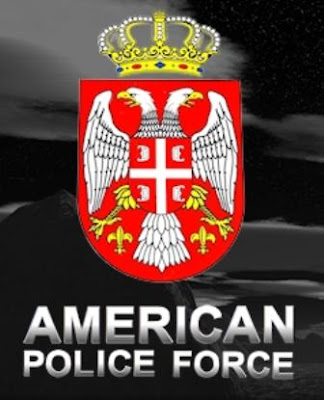 THE “AMERICAN POLICE FORCE” OR “APF”

Grace and peace to all the readers of Tribulation-Now.

This morning I came face to face with the outright unbelievable. I received an email from the Carlisle Tea Party group in Carlisle, PA (see email at the bottom of this article). The email warned “Must Read … The Worst is Coming”. Now I tip my hat to the folks affiliated with the Carlisle Tea Party because they don’t pull the emergency cord without good reason. So when I saw that subject line I paused and read. What I found was “outright unbelievable”. It gave me that horrific feeling you get when you realize you have lost your wallet, but many times worse.

“This symbol is probably the most easily recognizable Masonic symbol in the
world, even more important than the Compass/Square/Rule. Most people
assume that these two birds are Eagles, but such an assumption would be deadly
wrong. These two birds are the Phoenix Bird of Ancient Egyptian
Mythology. Listen to the explanation from Masonic author, Manly P. Hall,
33 Degree, K.T., in his book, The Phoenix: An Illustrated Review of Occultism
and Philosophy “ 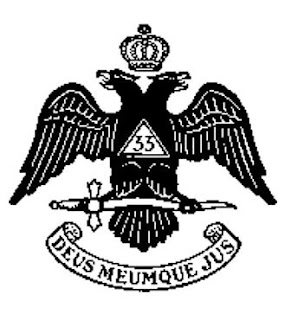 The use of this Satanic “crest” or “coat of arms” is so unbelievably “in-your-face” that I honestly thought this web site was some kind of a joke. And then to have the utter audacity to display it smack-dab in the middle of the home page with a second symbolic overlay on the head of a young male implying mind-control is simply to overt to be credible. Right?

Not only is this Satanic double-headed Phoenix crest found virtually everywhere in the occult but it was used extensively by the Nazis along with the skull & bones symbolism. This is the same Satanic symbolism used by our Yale bred presidents and congressmen of the Order of the Skull & Bones (H.W. Bush, G.W. Bush & Kerry). The Order of Skull & Bones is also known as “The Order of Death”. THEY ARE NOT KIDDING. These people MEAN WHAT THEY ARE SAYING. How many people died at the hands of George W. Bush? Bad intelligence you say? No just a crappy cover story for the planned establishment of a military power-base in the heart of the Middle East at the cost of endless dead and maimed. And it continues to this day.

Hint: Any time you see the words “The Order of … ” preceding the name of an organization, you can bet your sweet ASS, it is SATANIC.

SO WHO IS THE AMERICAN POLICE FORCE?

Then you realize at your utter horror this is not a joke web site. It is indeed right in your face. How can they get away with it? Well in this case this organization is not American at all. My current understanding from a little bit of reading is the American Police Force agency is a SAUDI owned version of BLACKWATER. They are FOREIGN MERCENARIES.

Why are we pulling the alarm? So what if there is a military mercenary contract corporation; a sister company of the Blackwater murder squad from IRAQ? So what if they call themselves “American Police” when they have nothing to do with the “police” as defined by this country’s laws. What is the problem?

The PROBLEM IS this.

They are OPERATING in a small town in Montana. While originally contracted to operate a “detainment center” (AKA FEMA Camp), they stepped outside the scope of their duties and began to “POLICE” the local town without any coordination with local town governance.

Here below you see the main web page of the AMERICAN POLICE FORCE:

(Notice the overlay of the Satanic double-headed phoenix over the young man’s head. You best understand this means MIND CONTROL. If you don’t understand how serious this symbolism is you best start studying up on “Illuminati mind control” and “CIA mind control” right away) 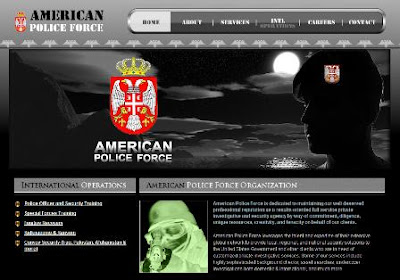 Here is the original email communications warning from the Carlisle Tea Party group in Carlisle, PA.

It is official, We, the People are at war. More
specifically, our countrymen in the great state of Montana are under hostile
occupation. It has been reported that the paramilitary private security firm
American Police Force (APF) has overrun the small town of Hardin, near
the site of Little Big Horn.

A news article addressing the issue from
the Philly Examiner:

Could this be the next Lexington and Concord? Do your own research, but
here are a few starting points if you’ll indulge.

This is the official
public site of APF:

It may or may not
be up and running, or the server may be down, due to the massive public interest
in the shadowy organization.

They appear to be an incorporated company
based in Santa Ana, CA, althought [sic] their site plainly states that
their HQ is in Washington D.C. Their incorporation is only about six months old,
though they state on their site that they have years of experience in their
field.

Notice their emblem? A double headed eagle, or Bicephalic eagle. You may
recognize it, as it has been in use since Roman and Byzantine times:

A
“wiki” explanation, for what it’s worth:

Upon further
examination, the careful reader will note that this particular Bicephalic eagle, in the
field that it is mounted in, is a dead ringer for the Serbian coat of arms…

Is this a coincidence, or is
this company backed by foreign interests?

The reader will also note that
many residents of Hardin, MT noted that the “officers” had thick foreign
accents.

That notwithstanding, I’d like to direct your attention to the
portion of the APF
website that refers to the “U.S. Training Center”, and who owns that little
piece of property in Moycock, NC:

Give up? How about Xe,
nee Blackwater, USA.
Private Mercenary army of Eric Prince.

Now, the CEO of APF as well as
representatives of Xe have vehemently denied affiliation, but if that is the
case, where did APF
get all this “experience” with convoys and protection details in the Middle East
over the past five or so years?

Go ahead- take all the lisence [sic] you want.
It’s only your freedom at stake.

The point is: There is a city, albeit
small and out of the way, here in the land of the FREE, that is currently
occupied by a private paramilitary force of unknown, possibly foreign origin.
This is FACT, and I invite, nay- IMPLORE you to independently verify this.

One must ask themselves then: If this is indeed happening, why is the
federal government standing idly by, and not intervening on the behalf of it’s
loyal citizens???

Perhaps the federal government is complacent in their
role in this, or worse, supportive of this hostile act. Perhaps this is a “trial
market” for martial law?

These are serious questions, and I won’t be a
fear monger. I leave it up to you, my fellow countrymen to come to your own
conclusions. 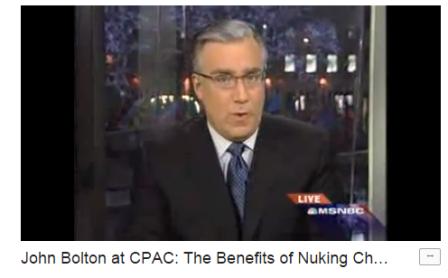 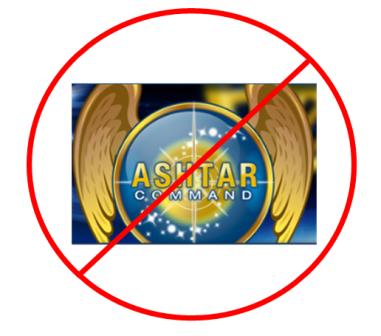