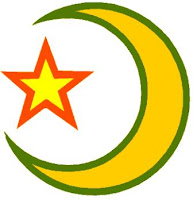 Above Shown: The symbol for the “Moon god” Allah
Also a symbol associated with Russia and China
A symbol prevalently found in the Catholic Church (if you look carefully)

First the Saturday People
Then the Sunday People

A Jewish friend of mine told me about a common “phrase” heard often throughout Israel when he lived there.  The phrase was “First the Saturday People, Then the Sunday People”.   This was often found as graffiti on walls in various cities in Israel and seemed to start shortly after the “Six Day War” in 1967.

My friend amazed me one day as he told me how he had voluntarily joined the Israeli Defense Force (IDF) as a teenager.  He grew up with his family in New York City.  Evidently this was part of a family tradition and he was proud to do it.  After telling me this he also said, “Oh hey, guess what, I know the exact street where Jesus lived! Yep, him and his brothers”.  When he said that I was shocked.  Suddenly I was being witnessed to by a Jewish friend, who lived in Israel for more than 5 years, and knew the very street where Jesus grew up.  Funny how we forget sometimes that Jesus REALLY DID LIVE here in the flesh.  Of course he did make it clear that they thought he was an excellent Rabbi and teacher, and that was the extent of it.  However, my Jewish friend also made it clear he did not “buy off” on the Bible as a whole and was known as a bit of a rebel in his local “Temple” often contesting the “sermons” being presented.  BUT HE GOES – none-the-less.  I tip my hat to the Jewish people for their loyalty.

My friend told me endless and fascinating stories of his 5+ years as a member of the Israeli Defense Force.  Evidently the experience was right out of a novel, complete with stories from the military underground and late night raids at “known” hide-outs” of Palestinian killers.  These stories came right out of a James Bond episode complete with romance, murder, drugs, conspiracy and intrigue.

But there was a hellish and dark lesson he took away from this part of his life.  He learned what is meant to stare into the eyes of the devil himself.  He would explain, with GREAT fervor, what it felt like to experience deep hatred that could only come from the bowels of Hell.  Some of the things he witnessed with his own eyes are so horrible I reluctantly must refrain from repeating them here (although without doing so you will not understand the depths of this Satanic hatred).

My friend would explain to me, as I felt chills go down my back, the seething hatred these “people” had for anything and everything that represented Israel and its people.  In fact, this hatred goes way beyond only the Jews.  It includes anyone that supports them, it includes anyone who is seen as complicit in any sense, indeed it includes all those who are not Islamic and are considered (in their eyes) as “infidels”.  This is a “take no prisoners” murderous mentality that endlessly plots for the “beheading” and bloody murder of anyone they see as their enemy.

AND yes I do realize that not all “Muslims” are like this.  But the true practicing ones, those who are “practicing fundamentalists”, and take the Koran as “literal” in its meaning and intent – DO take this Jihad very seriously.  And most of us know this.

Now that you are aware that the Edomites (those that God “hates”) are the predecessor of the Palestinians, see: https://tribulation-now.org/2010/05/14/who-does-god-hate/, you should also know at least TWO more things.

Satan’s army is controlling these events from the depths of their coffers. Even Mohamed and his dastardly writings in the Koran were commissioned (paid for) by the trillionaire descendants of this dark cabal intending to destroy mankind.  This does not give the purveyors of his hatred a hall-pass, but it is something you must embrace if you want to know the whole story.  You will have to do your own homework on the history of the Koran and the Satanic commissioning by the evildoers of its creation from the “get go”.

The Catholic church is eventually going to “unite” with Islam as part of their one world religion (e.g. the Ecumenical movement).  This will be an event that is likely to come as a result of the coming war with Iran (one of many events).  It will most likely be part of the Antichrist’s “coup des gras” that leads to the “covenant” signed with Israel from Daniel 9:27 that marks the beginning of the Tribulation (3.5/3.5 years). 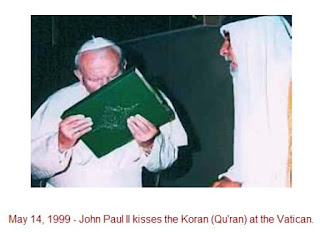 They (Satan’s army) are coming for “both of us”.
First the Saturday People, and THEN the SUNDAY People.

But always remember that WE WIN

Now is the time to develop a strong relationship with Jesus Christ and make sure you have the power of the Holy Spirit protecting you at all times.

BE BLESSED IN JESUS NAME
John

My Jewish friend sat with me on my back porch one day and noticed the brass imported Menorah I had displayed on a shelf.  He said “What are you doing with that?”  And I told him “It is a sign of solidarity”.

His response was “Remind me to put you on my Christmas list!”
(Think About That – Its pretty funny) 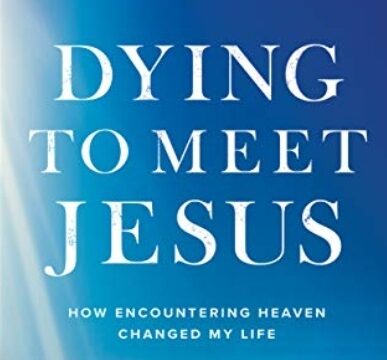 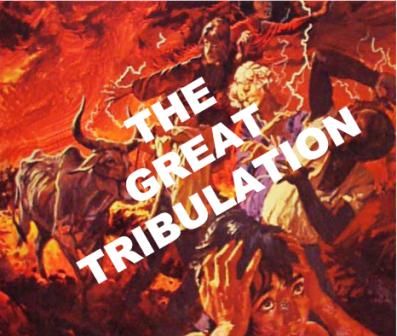 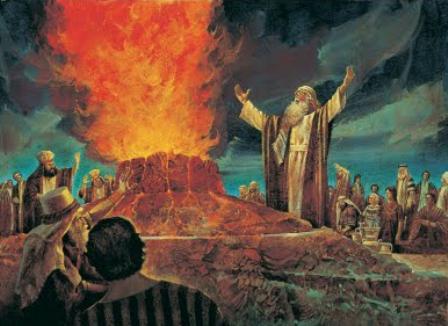