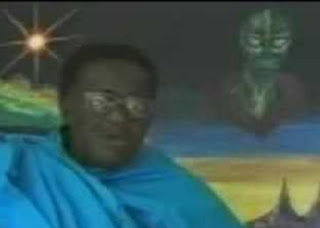 While I am not able to give out names (not that it would matter anyway), I met last night with an “elder” (senior pastor) from my local non-denominational Holy Spirit filled church.  My mission was to selectively unload on him a sizable sampling of the information published on Tribulation Now.  As I proceeded with caution, he saw me seeking guidance from the Holy Spirit.

This was a very hard thing to do.  I was at peace, but I knew the importance of my mission.  And I knew if I sounded too “fired up” he would detect that and it would discredit me.  The “Bloomin Onion” and “Walkabout Soup” helped distract from my “sense of urgency”.

What Did This Church Leader Know?

Here is a report of what he already knew and it may surprise you.

What Did He Not Know?

Now here is what he did not know and was reluctant to accept (in some cases):

AND He Knew Even More Than I Thought

GET THIS – he has personally seen one of the “reptilian” demons with his own eyes.

He was NOT surprised when I told him Bill Schnoebelen, a former Satanist and now a born-again Christian, reports of these reptile like humanoid demons walking around in the basement of the Mormon Tabernacle in Utah.

He told me amazing stories of demons he worked to rid from various locations using different methods.
AND he promised me he would read all 4 parts of Aliens, Demons, Nephilim, Time Travel, & God!
AND he promised he would watch all four DVDs I gave him.
And he believes that God considers lying one of a group of unacceptable behaviors (minus forgiveness) – so I am certain he will indeed watch those DVDs and read the articles I printed out.
I also told him that I could potentially be a “marked man” and frankly do not care a less.  This is my mission in life and I am ready to lay my life down for Jesus Christ!

This is but a small hope for us all.  This hope being, that maybe, just perhaps … some churches will have a clue what is going on and soon realize the seriousness of the threat that we all face.

0 346
Before the Leaves have Fully Budded 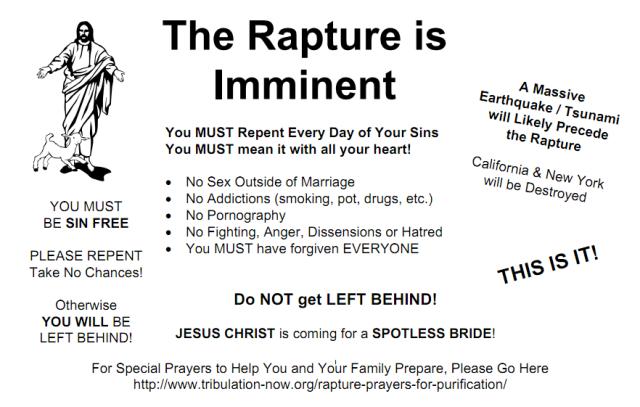 2 thoughts on “Special Report: We are Not Alone”