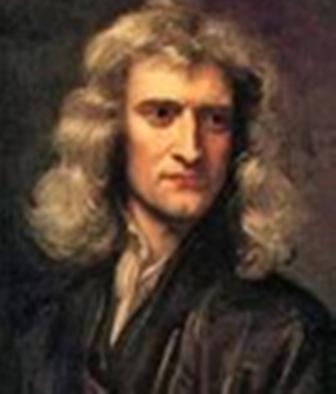 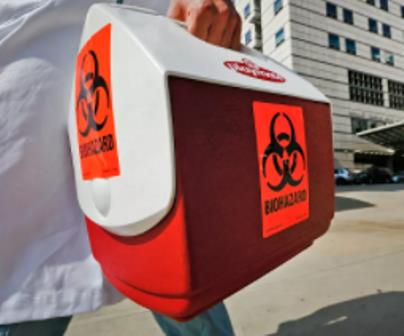 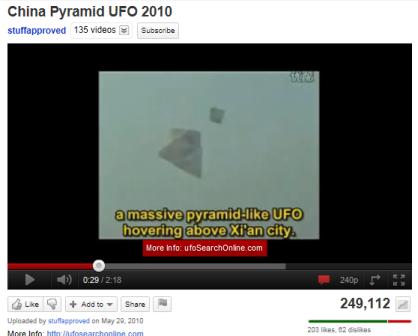 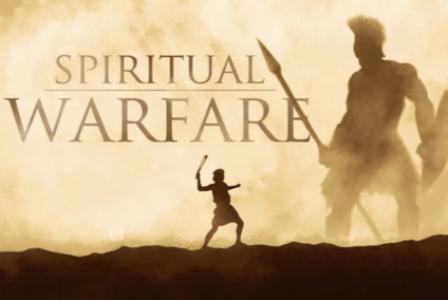 0 883
James 5:16 The “EFFECTIVE” Fervent prayers of a Righteous Man Avails Much 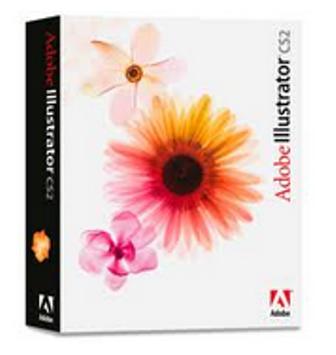