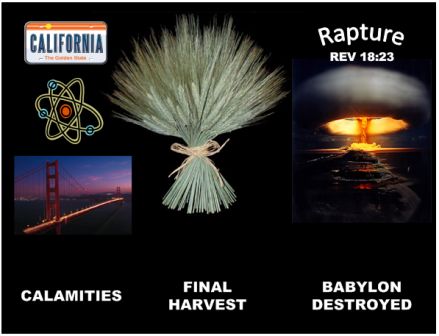 Where are We Today?
What is “About” to Happen?

The following is a list of events that are “about” to happen sometime between now and possibly as late as 2016.   These events are extrapolated and correlated across a wide range of diverse prophecies, dreams and visions over a half-century of time (and more).   I have included a discussion from an email to a radio show listener below to add a little more information to the understanding.

I hope this is helpful.

Please Note: These are in order of their occurrence to the best as can be extrapolated from the prophecies. God bless you.

Other Nukes (Missiles and Ground)

US Splits in Half (New Madrid)

Aliens Arrive (huge round mothership in the sky, seen worldwide)

> The Rest of “The Great Tribulation” (God’s wrath)

AN OPEN LETTER DISCUSSING THESE THINGS

I Wanted to ask random questions:
(from Michael)
—  Could the Abomination that Causes Desolation be the dividing of Jerusalem/Israel?
[ Again anything is possible absolutely.  I tend to believe that it is the Antichrist standing in the HOLY PLACE (the human body)] and this is why Jesus said “let the reader beware”; because he was hinting that the words could not be taken at face value there was a hidden mystery in what he was saying]
Could the Jade Helm exercises be in preparation for areas that will be hit by what will be be God’s judgement for dividing Jerusalem in the form of tsunamis and earthquakes brought on by one or more meteors hitting per Efrain Rodriguez’ prophecy,  possibly even sending people in the Caribbean and Central America into the U.S. for shelter?

[Yes that’s correct.  Jade Helm is just one of hundreds of drills that the US government has been executing now for about 10 years.  Its one of the larger ones so naturally its getting a lot of “conspiracy” attention.  But we “conspiracy theorists” have been pointing to these exercises now for a very long time and yelling that the sky is falling.  Yes the sky is falling BUT its all about what we already know is coming upon us.  We have the full inventory of events and these are “common sense” practice sessions for what the government already knows is about to befall the USA]

[Yes well kind of maybe.  The NWO orchestrated nukes and bio-chem attacks and martial law stuff is part of the Third – Fourth Seal (Rev 6).  The cosmic stuff the geological stuff (tsunamis, earthquakes, all that) is part of the SIXTH SEAL.  So all you have to do is separate out the “man made” events from the God-made events and you can create categorization that aligns to these SEALS.  Third and Fourth Seal = = Man made (although God is in control and allows them to happen Prov 21:1) and all the rest of it (earth / cosmic / geological) are SIXTH SEAL]

The Day of the Lord is the global thermonuclear war (and extension of the Fourth Seal (they run in parallel) see 2 Peter 3:10 it is also the Sudden Destruction of 1 Thess 5:3

As best as I can tell nothing is going to happen THIS SEPT.  The really bad stuff will happen 2016.  This is based on 3 prophecies that indicate we will be here with some normalcy all the way into 2016.

—   Any thoughts on how Jesus will fulfill Rosh Hashanah,  Yom Kippur, and Sukkot  like he fulfilled Passover to Pentecost?   I would think that He would fulfill them as quickly as He did Passover to First Fruits and Pentecost.

I withhold adjudication regarding Jesus fulfilling anything associated with the Feasts.  I have studied that but it is MAN that assumes with good reason by the way, that these things must happen.  If that is so, (which it might be) then get ready to see them happen sometimes fall of 2016 or heaven forbid fall of 2017 which makes me want to grab my heart to even consider.

The Third Secret of Fatima given secretly to Father Malachi Martin said there would be a POLE SHIFT in 2017.  Well the Efraine Rodriguez meteor CAUSES the Pole Shift of Revelation 6:14
Rev 6:14
Then the sky receded as a scroll when it is rolled up, and every mountain and island was moved out of its place.
NKJV

So if this happens in 2017 we have a while to do.  I do not like it but it surely seems that it could be possible. Praise God.

I hope this is helpful 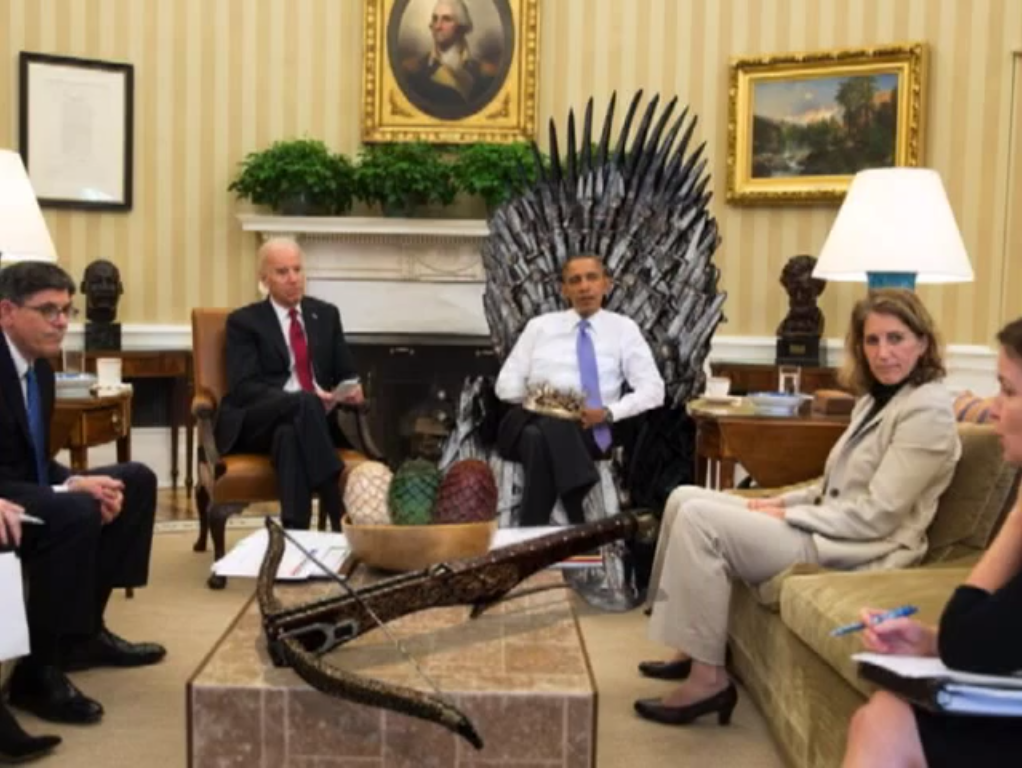 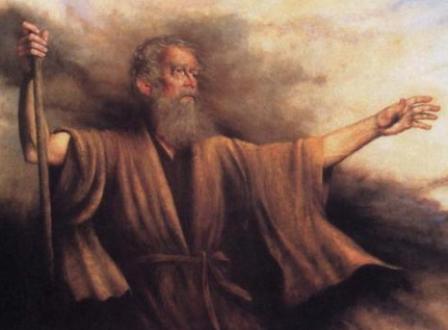 0 703
Prophecies of the Forthcoming Calamities 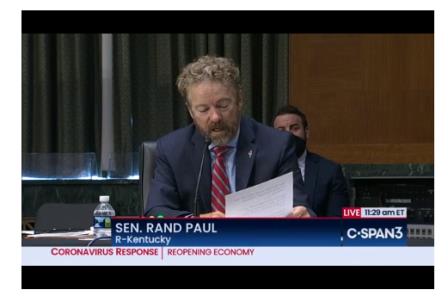 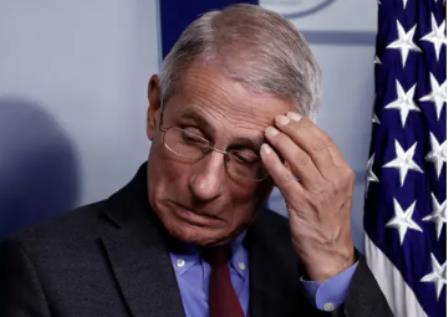