THE ANTI CHRIST OBAMA HIS THIRST FOR BLOOD WILL BE UNQUENCHABLE

TRANSCRIPT: The Son of Perdition waits in the shadows; a man of lawlessness.  He has made preparations for this time.  He will put fear in the hearts of those left behind.  While he was in power, he made arrangements to fulfill his wicked plan.  This evil has been seen before, like unto Hitler from another time in history.  He will try to exterminate in any manner possible, the remaining souls.  The persecution unimaginable…his thirst for blood unquenchable.  His mark has been legalized.  He will force many to bow down to him and take his mark or they will be put to death.  The camps are in place.  His army waits with him in the darkness.  My Children come to Me-The Light of the world!  The tribulation has begun.  Your Prophets/Messengers spoke of the Man of Perdition. He believes he is a god, cast down from the heavens…Akhenaten.  He has confessed this to the multitude. The confession is on record as humor.  These are the latter days.  I hold the scroll in My Hand.  I AM The Lamb, Who was slain.  I laid My Life down for you.  I AM The Good Shepherd.  My Sheep know My Voice.  Come to Me-The Light of the world!  Listen and take action; Antichrist and the man with black eyes, your Pope, are ready!

PRAISE JESUS LET’S GET READY AND SEEK THE LORD IN TEARS AND REPENTANCE.

OUR TIME IS UPON US PRAISE GOD.

We talk about this and much much more on the radio show every Wednesday and Sunday Night.  SEE YOU THERE

0 777
Kundalini or Misunderstanding of the True Power of the Holy Spirit? 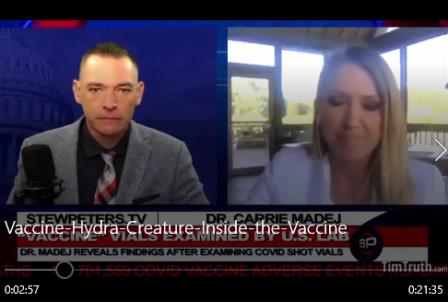 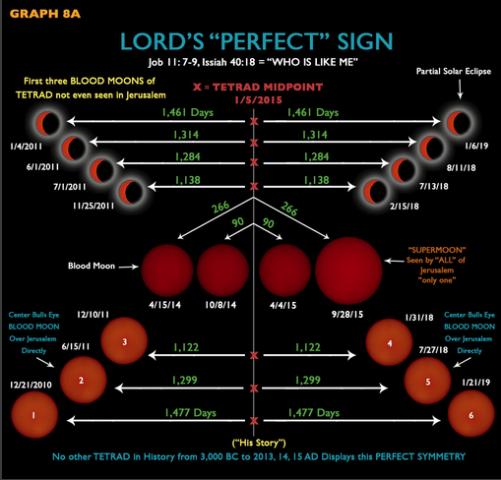 0 1191
Is the Rodriguez Puerto Rico Meteor the Beginning of Sorrows or the Sixth Seal? 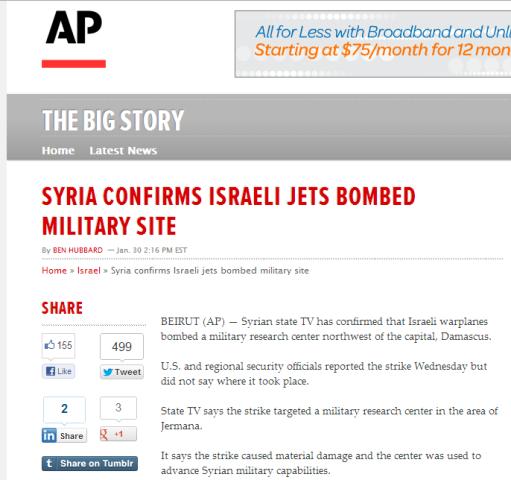