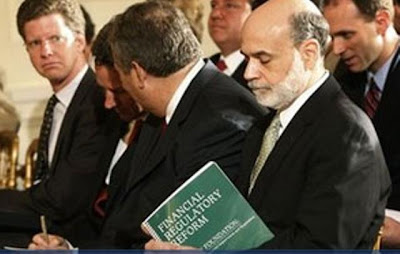 In my studies that have taken me back hundreds of years B.C. all the way through current times there has been one unmistakable theme. This theme is the takeover / control of the entire world by a group of “elite” (as they see it) people. This “conspiracy” (not THEORY) goes back probably further but it is clear in the Zohar (the writtings of Gnostic Judaism – e.g., Luciferianism to the Christians), and can be clearly found in “The Protocols of The Elders of Zion” and many other places as well. Frankly I could write a small book about the groups of people and their writings associated with this master plan of a single world government. Well guess what – it’s here now and it is called the NEW WORLD ORDER.

Obama has released to our government and the press the early version of his Regulatory Reform Plan. This plan is evidently going to be hurried through Congress by the end of this year at the latest.

The “Plan” gives dictatorial fascist control of the United States Government to the Federal Reserve, World Bank and International Monetary Fund (e.g. the worlds elite banking cartel). These are the same people who funded Nazi Germany, and started, controlled and profitted from many wars from both sides.

“President Obama’s plan to give the privately-owned and unaccountable Federal Reserve complete regulatory oversight across the entire U.S. economy, which is likely to be enacted before the end of the year, will officially herald the beginning of a new form of government in the United States – an ultra-powerful banking dictatorship controlled by a small gaggle of shadowy and corrupt elitists.”

“Obama’s regulatory “reform” plan is nothing less than a green light for the complete and total takeover of the United States by a private banking cartel that will usurp the power of existing regulatory bodies, who are now being blamed for the financial crisis in order that their status can be abolished and their roles handed over to the all-powerful Fed.”

As the LA Times reports, the government, in conjunction with the private Federal Reserve, would effectively have the clout to simply seize and take over any company it desires. 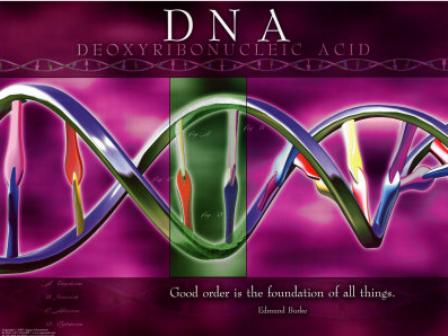 1 thought on “World Takeover by Banks this Year!”