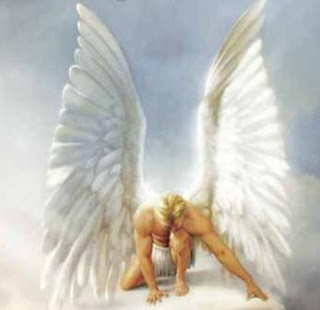 You’ve heard of the U.S. Army’s Special Forces-a highly trained army-within-an-army, an elite unit of dedicated soldiers. Special Forces are made up completely of volunteers, fighters who have been noticed and called out by their superiors.

Before the war in Afghanistan, Osama bin Laden had said American soldiers were weak, cowardly, not trained for mountain warfare. He predicted the Taliban would send U.S. troops home in shame, but he hadn’t counted on America’s Special Forces. This fearless unit invaded Afghanistan with a mere 2,000 soldiers. Within days, it had located all the enemy’s strongholds.

I believe God is doing something similar in the spiritual realm. While in prayer, I was impressed by the Holy Spirit with the concept-God has been at work in the heavenlies on a covert operation. He’s raising up an army-within-an-army, searching his regular troops to form an elite unit of volunteers.

This special force is made up of warriors he can touch and stir, to do battle with the enemy. We see a picture of this in the Bible, with Saul’s special militia. The Word tells us, “There went with him a band of men, whose hearts God had touched” (I Samuel 10:26).

God’s special forces today include the young, the middle-aged, even the elderly. They’ve been training in their secret closets of prayer. Their intimacy with Jesus has taught them how to fight. Now they know how to do battle on any spiritual plane, whether in the mountains or in valleys.

God’s army-within-an-army is in place in every nation. Its activity may be covert now, but soon we’ll see it doing exploits in the name and power of Christ. God’s Word is coming forth, and the famine is ending. The Lord will prevail. His Word shall conquer all.

“The people that do know their God shall be strong, and do exploits” (Daniel 11:32).

“They that wait upon the Lord shall renew their strength; they shall mount up with wings as eagles; they shall run, and not be weary; and they shall walk, and not faint” (Isaiah 40:31).