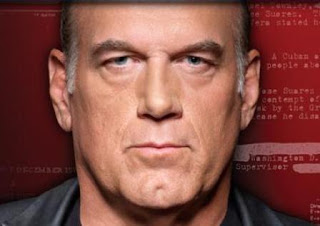 Resistance is Futile
Jesus is “The Escape Route”

I shake my head in disbelief even as I sit here.

Yesterday I mentioned this episode of Conspiracy Theory to one of my coworkers.  The very second the word “conspiracy” entered the “vibrational existence” of the surrounding particle field, this unfortunate victim’s ability to “hear” was immediately shut down.  I was left with no other option but to agree that the conspiracy crazies are everywhere, but still recommend he take the time to give this particular show a “look see”.

You can bet he did not.  In fact he assured me that regular television shows were not “his thing” and that he was only into the news and sports.

The “mind control” of the citizens in the United States of American is so utterly thorough I do not see any possible way to rescue the situation.  The battle for the “mind of America” has been lost.  There may be a few people out there that can be awakened but it’s going to take a LOT of hard work to find them.  Many of these folks, when presented the facts, will simply shut down the fractured remnants of their mental receptors as their pathetic psychological defense mechanisms force them into an immediate state of denial.
KEEP RINGING THE BELL THOUGH
Don’t give up.

Far Worse than It Seems

The situation at hand is further along and far worse than it seems.  After you watch this critical episode of Conspiracy Theory and realize it is just a matter of time before this operation kicks into full gear, realize this is just the tip of the ice berg.

Other than the activation of martial law and imprisonment and execution of American citizens (en masse), some of the things that are happening now, or are looming on the horizon of our future include:

BRING IT ON IN JESUS NAME!!

For those of you who may have missed this critical “must see” episode, here are the links to view it via You Tube.  As a personal owner of every single Alex Jones (and related) Documentary(s) ever made, I can tell you this is a MUST WATCH.

Because people have short attention spans, the impact of this 44 minute video is highly effective.

These FEMA Camps etc.,are horrible and when people see this entire video they will almost certainly go into an immediate state of denial (just like many of the citizens of Nazi Germany did). Furthermore, this is just the TINY TINY TIP of the iceberg.

There is no escaping what is coming upon the earth.

People need to understand this.

People need to surrender their lives to Jesus Christ
so they can look forward to getting
OFF THIS PLANET!!
And Into the “Heavens” with
the
TRUE RULING ELITE
THE FATHER
THE SON
JESUS CHRIST!
and
THE HOLY SPIRIT

0 179
THE "FAMILY" (A new secret society posing as Christians) 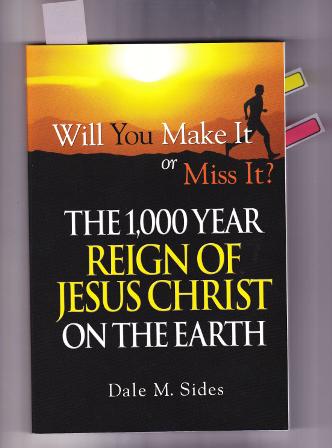