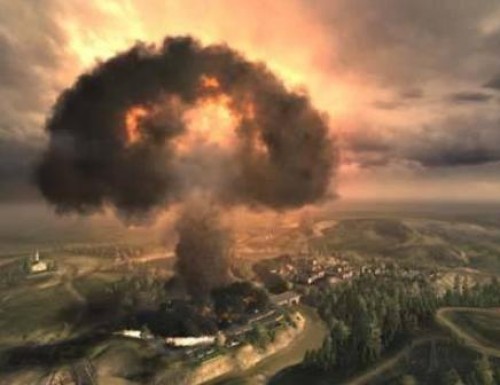 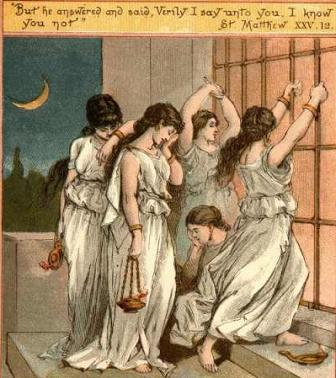 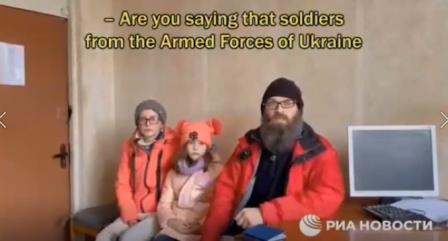 1 thought on “Aggregated May Threat Analysis”