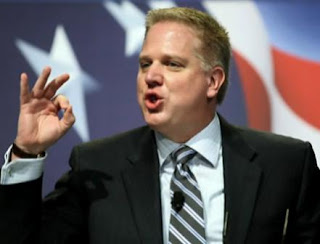 Here below is a short list of the “major” indicators that November may be a nasty month for Overcomers. Since my article “Shorter than We Think” the list has DOUBLED.  In the last 24 hours 3 more critical items have been added

(thank you Deb and Kemer and EVERYONE!!)

This is not good.

Either “they” will “adjust” their plans due to the exposure those like “us” are causing (which I doubt) or they will move forward.  The other possibility is that “something” is in fact going to happen but the “Mid November” pointers are off (or adjusted out) for some reason.  So if it doesn’t happen today or in the next several days, it does NOT mean it will not happen … it simply means they have adjusted the “schedule”.

But first, here is a reminder of the Jonathan Kleck $10 bill prophecy. 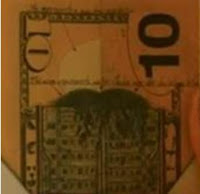 Behold the hand of the oppressor has been lifted against you. Out of the sea shall come fire and smoke and a devouring wind [nuclear explosion]. Waters high as the walls of Jerusalem, shall cover the city by the sea and great shall be the destruction of that city.


And behold the great wall which holds back the abundance of the rivers, shall burst forth bringing the hand of the oppressor against you, for I have seen it. For mighty is the enemy which has risen within your own borders.

2.  The Above Top Secret Prophecies – There will be a day/week which will shock the world in this year 2010

5.  MIAMI The Next Point on the Pentagram – Symbolism pointing to calamity in Miami (You Tube)

8.  Obama Trip to India – Largest Movement of US Leadership and Equipment in History 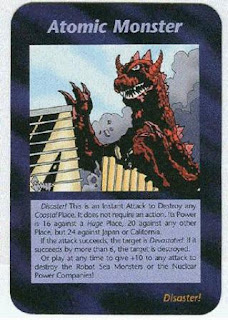 Disaster! This is an Instant Attack to Destroy any Coastal Place. It does not require an action. Its Power is 16 against a Huge Place, 20 against any other Place, but 24 against Japan or California. If the attack succeeds, the Target is Devastated. If it succeeds by more than 6, the target is destroyed. Or play at any time to give +10 to any attack to destroy the Robot Sea Monsters or the Nuclear Power Companies

A Prayer for the Saints

In the Name of Jesus, OUR KING, we pray for the divine protection and your mercy for the saints. Father God, we know there are difficult times ahead and we expect there will be “wars and rumors of wars” as there have been thus far. Lord, we know what Jesus said in Matthew 24, Luke 21 and Mark 13 will come to pass. We excitedly await your return. But Father, in the name of Jesus, we ask that you “intercede” on these demonic plans and spare the pain of those who belong to you and others you know should belong to you. If it is YOUR WILL we ask you stop the enemy from their evil deeds. Either way, Father, we ask for your loving mercy for all those who love you.

IN JESUS NAME we pray…. – AMEN

AND
IN CASE OUR COMMUNICATION IS CUT OFF FOR ANY REASON
KNOW THAT I PERSONALLY LOVE EACH AND EVERY ONE OF YOU!!!
GOD BLESS YOU ALL MIGHTILY!!
﻿